American singer, songwriter, and producer R-Kelly has been sentenced to 30 years for racketeering and sex trafficking. On June 29th, the I Believe I Can Fly singer faced the jury after six weeks of court trials, where he was finally declared guilty of the many convictions. Kelly is now facing the fear that he will likely spend the rest of his life in prison, regretting every decision ever made...

Allegations of the Ignition rapper stem back to the 1990s, primarily sourcing his secret marriage in 1994 to singer Aaliyah - who was 15 at the time, and Kelly, 24, after they met three years prior when Aaliyah was just 12 years old. The couple faced a whirlwind of illegal events, from Aaliyah's pregnancy, sexual abuse, and the underage sexual contract which the pair signed, which Kelly only recently confessed to in 2021 after years of denial. Dodging any question regarding the sketchy nature of their relationship, they only referred to them as being nothing but "best, best friends." Perhaps it's no surprise the entirety of the relationship was a combination of physical and psychological abuse.

Following his first marriage, Kelly was sued for emotional distress by another partner (15) and his intern (17), who claimed to be his "personal sex object." Between 2002 and 2004, the rapper was under investigation for forced and sexual child abuse, a 2008 report of child pornography, followed by a 2017 case of cult allegations. Victims finally spoke up, sparking the R-Kelly trials and ending this calamity. Claims surfaced from underage cult victims, who reportedly "were not permitted to leave their room without receiving permission, including to eat or go to the bathroom." After the Surviving R-Kelly docu-series was released, the #MeToo movement erupted on social media, followed by the trending hashtag #MuteRKelly recognizing and supporting victims of sexual abuse, canceling Kelly from pop culture. In September 2021, Talk show CBS Mornings spotlighted this severe issue, making it known to the people watching it's never too late to speak up.

In an exclusive interview, @gayleking speaks with Azriel Clary, one of the R. Kelly survivors who testified against him in court.

“You are never too old to wake up and say, ‘Hey, I thought this was good for me, but it’s actually not,’” she says of speaking out against Kelly. pic.twitter.com/SADqcznJB9

Kelly took advantage of his fame to manipulate vulnerable and naïve victims into an underground world of abuse. What's even more chilling is recognizing his music history, from Aaliyah's 1994 album Age Ain't Nothin But A Number, which Kelly co-produced, Kelly's 1993 album 12 Play, and the majority of his songs revolving around objectifying women. R-Kelly has been charged a $100,000 fine and faces one last trial on August 15th. Stay tuned while this story develops. 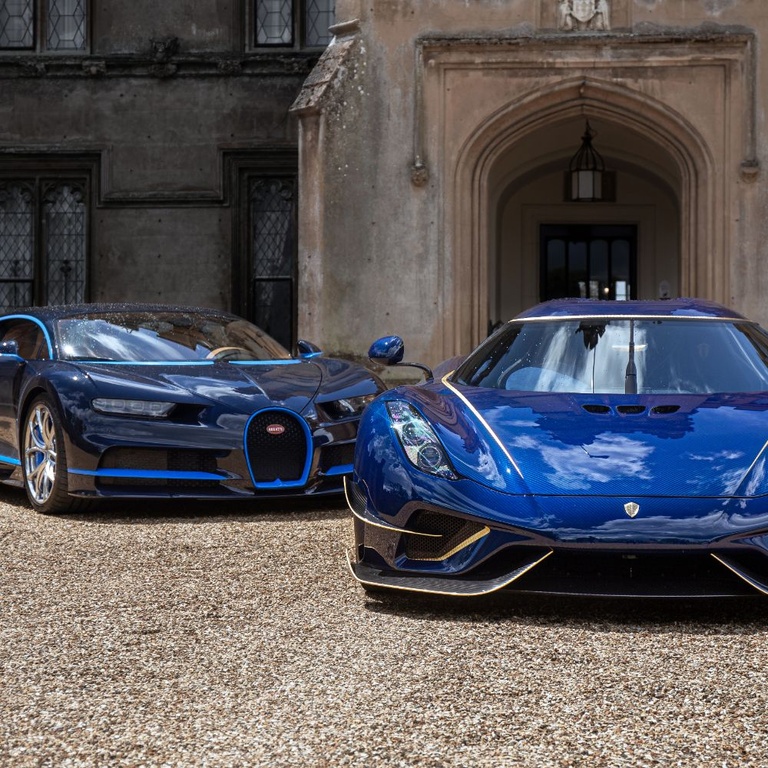 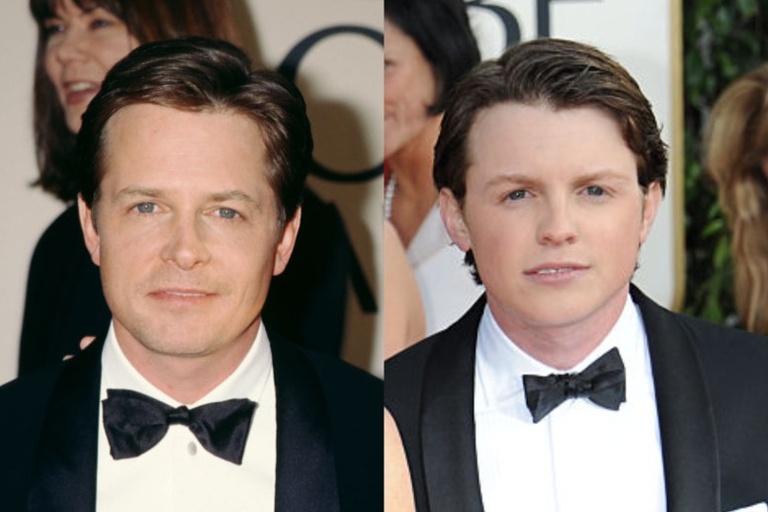 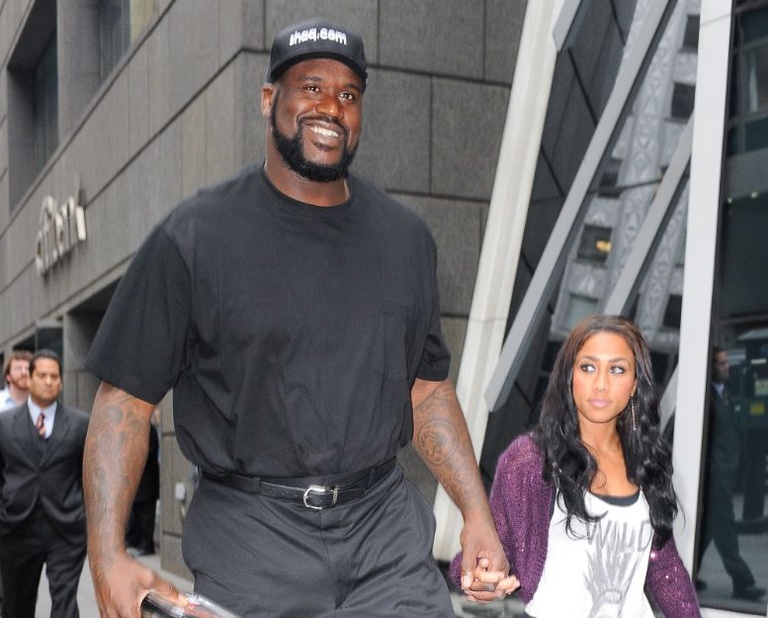