If this doesn't get you hyped, then we don't know what will. Twitter's latest campaign has got the dreamer inside all of us scheming and dreaming after sharing some throwback tweets from some of the biggest names in Hollywood. So let's dive right in and take a look at the viral trend that's got all of social media's attention.

Twitter first announced the campaign back on January 18th: in major cities across North America, old tweets from 12 A-lister celebs and athletes would be popping up on some of the busiest billboards in town. But these wouldn't be any old tweets... These were posts - some of them dating back almost a decade - where aspiring stars were manifesting their dreams in 140 characters or less. Some of the many dreamers included were Kansas City Chiefs quarterback Patrick Mahomes, American race car driver Bubba Wallace, and the H-Town Hottie, Megan Thee Stallion. Overnight, the campaign blew up, with over 30 cities putting the posts on full display. Plus, the original tweets started trending all over again.

For Mahomes, his manifestation dated back to February 7th of 2013, when he tweeted: "I bet it feels amazing to be the quarterback who says "I'm going to Disney World" after winning the Super Bowl." Sure enough, after 7 years of hard work, he finally got to chase that feeling after crushing the San Francisco 49ers during that year's playoffs. Over in the WNBA, Diamond DeShields's 2013 tweet was uncovered where she shared her dream to take her team to the finals. "#GonnaMakeIt," she wrote. From Issa Rae to Simu Liu, these celebs got thousands talking about the power of dreaming and hard work thanks to their old tweets.

And according to Twitter's team, that was the whole point. "With this campaign, we're celebrating a group of talented individuals who, through their own hard work and drive, were able to manifest and make the dreams they Tweeted their reality," Jenna Ross, a Twitter senior manager, said. Plus, Twitter's put their money where their mouth is - with over $1 million promised in donations to help the next generation of dreamers make it happen. Talk about inspiring. Check back soon for more... 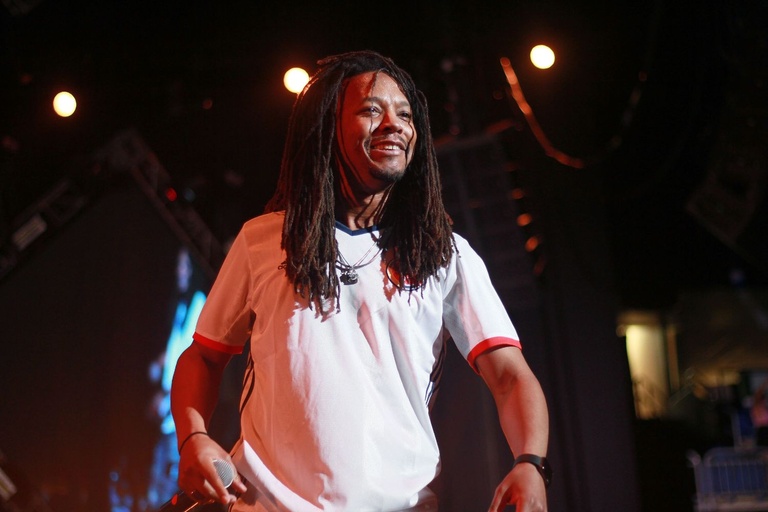 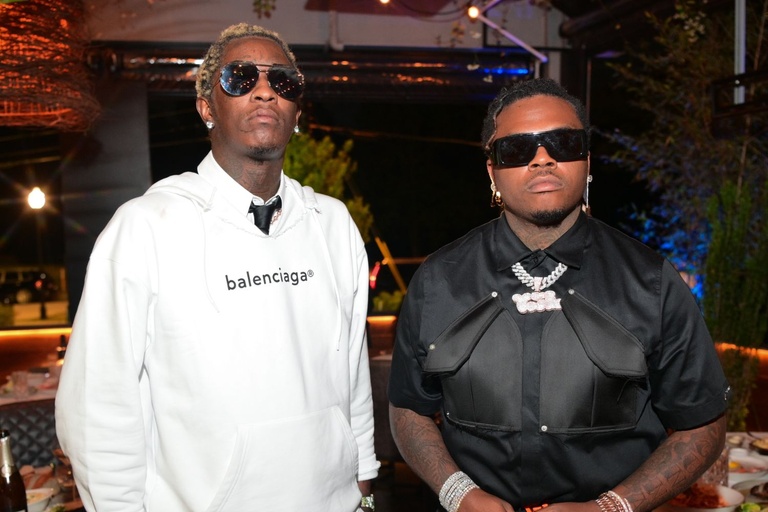 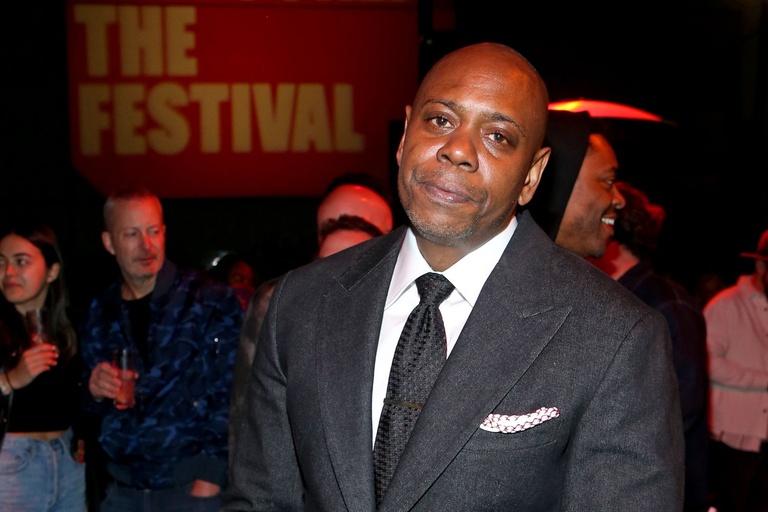 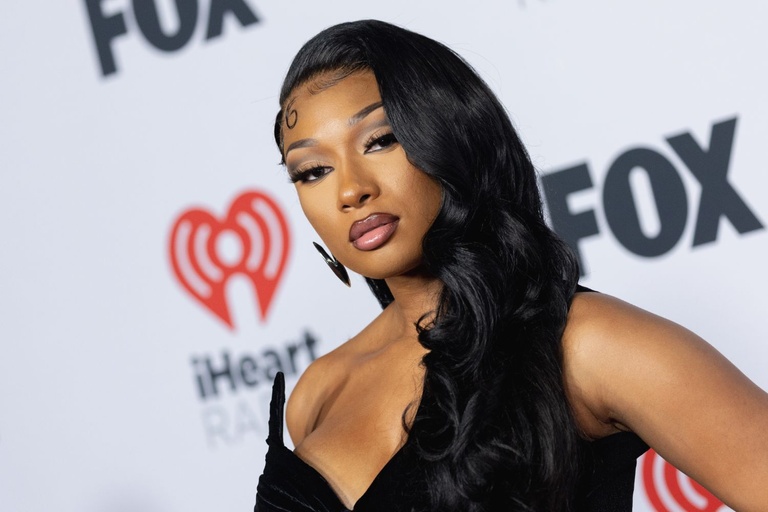