Earlier this week, Young Thug was arrested at his home in Atlanta, Georgia, followed by a raid by police officials. The rapper was taken into custody at the Fulton Country Jail, where he was charged with participating in street gang activity and conspiring to violate the Racketeer Influenced and Corrupt Organizations or RICO Act.

The Atlanta native was not the only one charged, but the indictment includes 28 members of his label YSL (Young Slime Life, Young Stoner Life, and Young Slatt Life) and fellow high-profile rapper Gunna. The 56-count indictment includes armed robbery charges, possession of controlled substances and weapons, and murder. According to the issued indictment, YSL (not to be confused with the clothing brand) is a "criminal street gang" founded in 2012 and is associated with The Bloods. The RICO act has been in place since 1970 and is primarily used to combat structured crime in the U.S.

Both Gunna and Young Thug have been charged with violating the RICO act. According to the press conference earlier this week, the rappers and many other people involved in this could be facing a lengthy prison sentence. "It does not matter what your notoriety is or what your fame is, if you come to Fulton County Georgia, you commit crimes, and certainly if those crimes are in furtherance of a street gang, that you are going to become a target and a focus of this District Attorney’s office, and we are going to prosecute you to the fullest extent of the law,” said District Attorney Fani Willis.

Young Thug faces two charges: participation in criminal street activity and violating the RICO act, while Gunna has one count against him; for violating the RICO act but was listed five times in the indictment. However, one of the more severe accounts against Young Thug happened back in 2015 when he allegedly rented the car that was used in the murder of a rival gang member, Donovan Thomas JR., which apparently created "violence like Atlanta has never seen" afterwards. Both artists' music videos and rap lyrics are being used throughout the indictment as evidence against the rappers. For example, the indictment quotes Young Thug rapping, "I never killed anybody but got something to do with that body." There are no further details regarding what's next, so stay tuned for more updates as we get them. 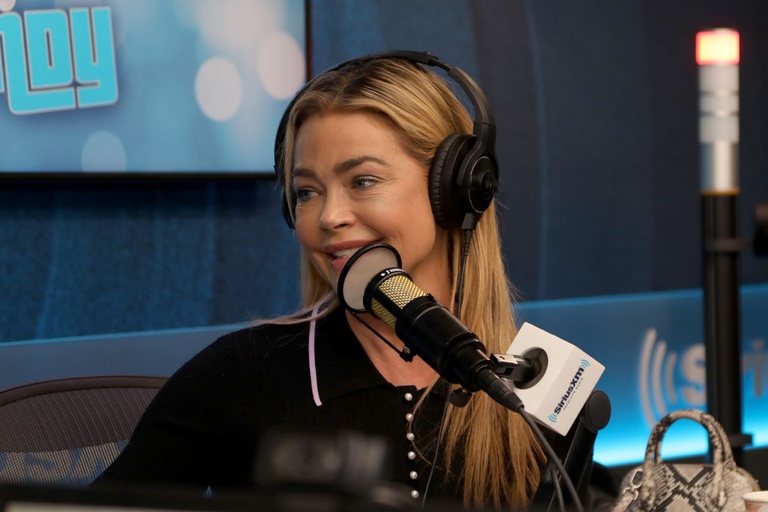 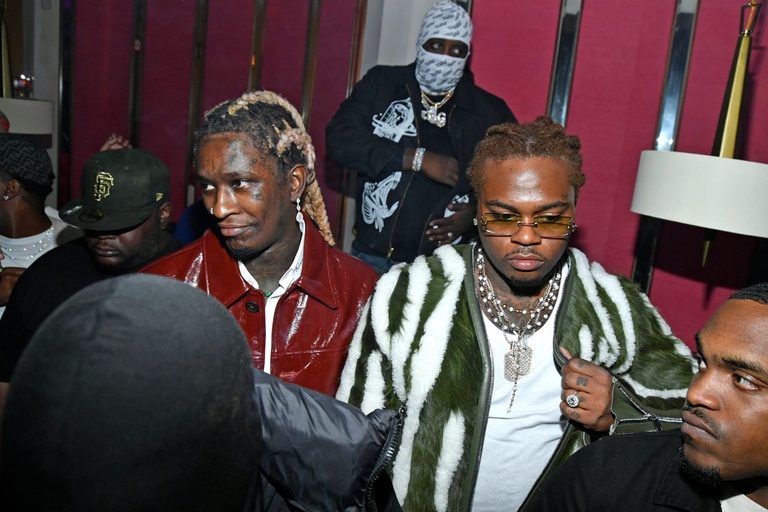 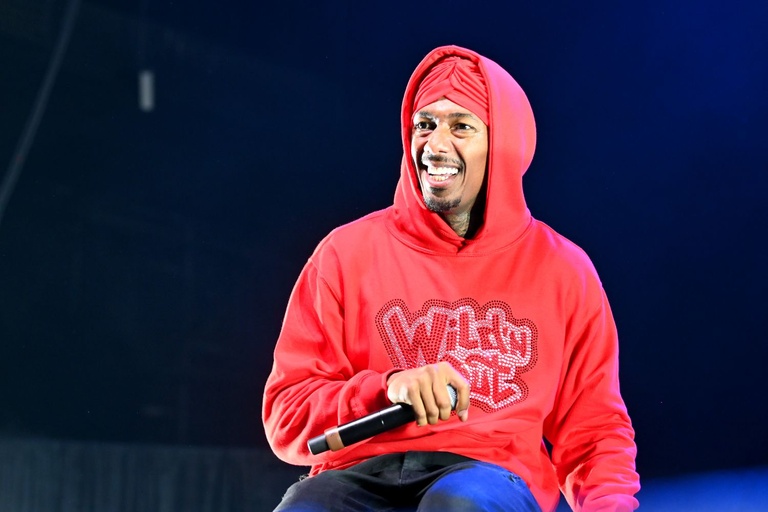 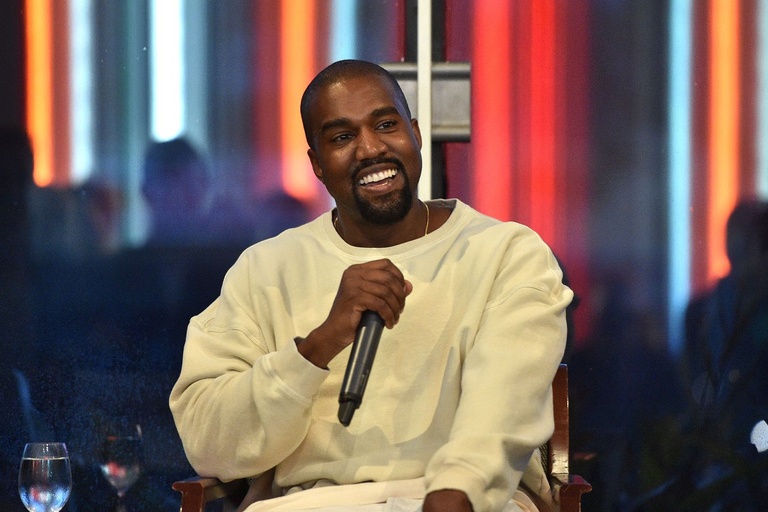