As his feud with Starz network escalates, 50 Cent has officially decided to pull his autobiographical movie A Moment in Time: The Massacre out of the production schedule. The news follows his recent decision to pull another project he was working on with the Starz network - leaving Fiddy in charge of taking his bizness elsewhere. Here's why...

The Disco Inferno singer has taken to the 'gram to announce he will no longer be working alongside Starz in producing The Massacre, claiming "it's a waste of time and money," ouch. Just last week, the artist announced A Moment in Time: Murder Was the Case, a series based on Snoop Dogg's 1993 murder trial, would also no longer be home to the network. Curtis Jackson and Snoop Dogg teamed up to develop Moment in Time: Murder Was the Case, but according to 50, he gave Starz "the alley-oop, [and] they drop the d**n ball."

A Moment in Time: The Massacre follows the story of his feud with fellow rapper the Game during the release of Fiddy's 2005 album The Massacre. The series was announced nearly two years ago, but Curtis Jackson has decided Starz will no longer be home for his autobiographical piece. "Hey guys, I decided I don't want to move forward with The Massacre in STARZ production slate," he said. "It was a companion piece with snoops (Murder was the case). I'll find a new network better fit to tell my story Lionsgate." Looks like wherever 50 goes, Snoop is joining!

50 Cent has carried some beef with the network for quite some time - specifically their decision to delay the renewal of Force, his latest Starz series, and has previously expressed his frustration with the production company very publicly via Twitter. The rapper turned entrepreneur has a few series scattered throughout the network, including Power, Power Book II: Ghost, Book III: Raising Kanan, Book IV: Force, and Black Mafia Family, so it sounds like they were tight at one point or another, right? Regardless, we hope the artist finds a new home for these projects because we'll be first in line to watch. Until then, stay tuned. 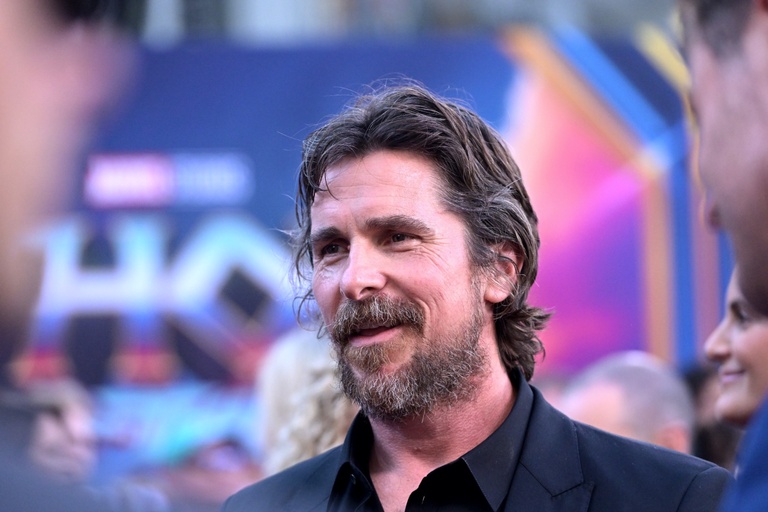 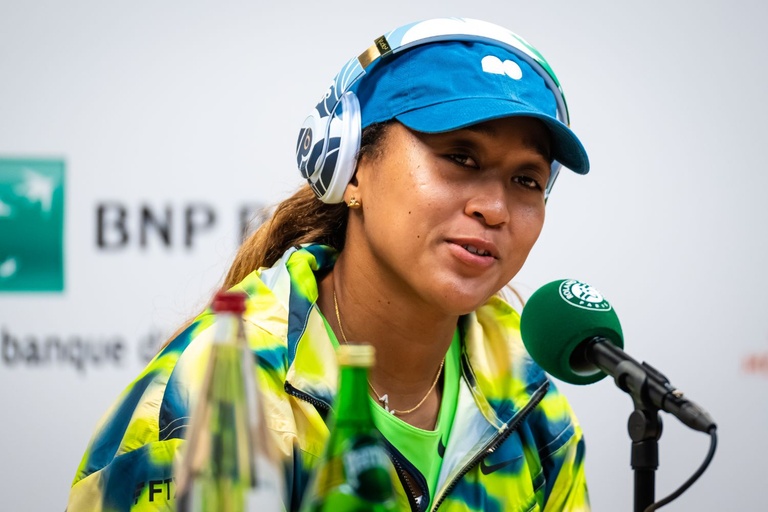 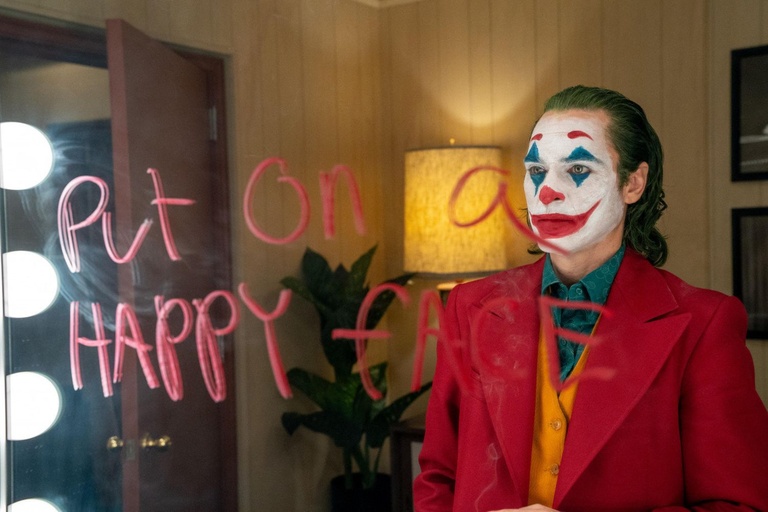 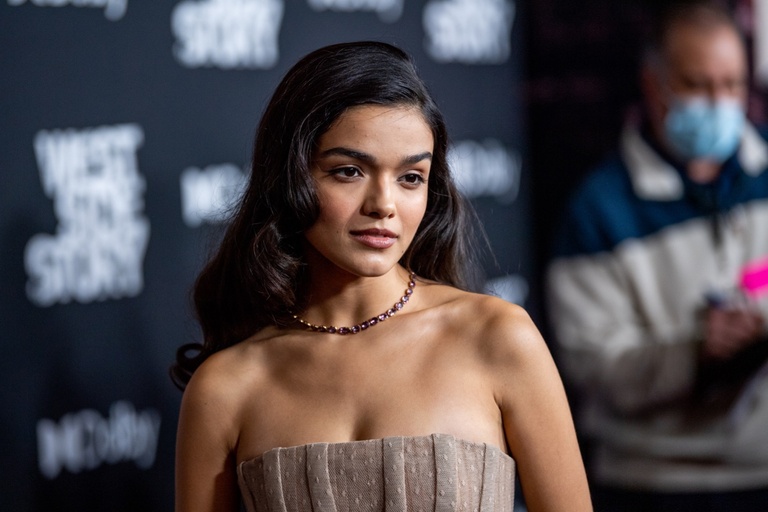