Christian Bale recently admitted he would be open to playing Batman for the fourth time - on one condition and one condition only. The actor was on a recent press tour for his upcoming film, Thor: Love and Thunder, when he was asked if he would be down to reprise his iconic role. Audiences were shocked when he said, "No one's ever mentioned it to me. No one's brought it up." But that's not all he had to say for himself...

Let's go back nearly two decades ago to 2005 when Bale starred in Batman Begins. The actor stole the show as Bruce Wayne and later reprised his role as Batman in The Dark Knight (2008) and The Dark Knight Rises (2012). The films were box office hits (of course), and this year, the one and only Robert Pattinson played Batman - also a box office hit. However, during a short interview with Screen Rant, the Hollywood actor was asked what it would take for him to reprise his role in Batman and Bruce Wayne - and his answer was simple.

Even with all the rumors and gossip going around, Bale admitted no one has properly confronted him about the role. However, the only way Bale would be in is if Christopher Nolan returns as director. "I had a pact with Chris Nolan," Bale said. "We said, 'Hey, look. Let's make three films if we're lucky enough to get to do that. And then let's walk away. Let's not linger too long.' In my mind, it would be something if Chris Nolan ever said to himself, 'You know what, I've got another story to tell.' And if he wished to tell that story with me, I'd be in."

A post shared by The Dark Knight Trilogy (@thedarkknighttrilogy)

Sounds like a pretty good deal to us. Earlier this month, Bale confessed to Variety he still hasn't seen Pattinson's The Batman. However, he admitted, "I like to really savor films, and I don't watch too many," but he "certainly will." Bale added, "Robert is an absolutely wonderful actor. We bumped into each other, talked a little bit about it ahead of time, and I heard wonderful things." We're wondering if there's a secret Batman handshake we don't know about? 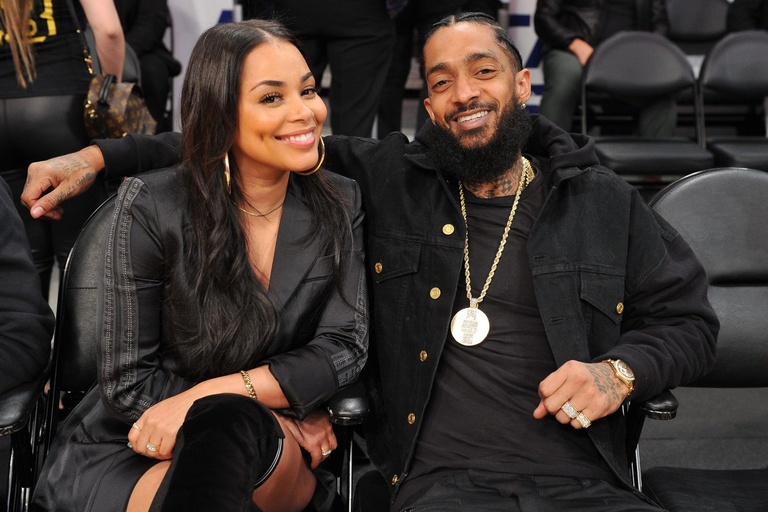 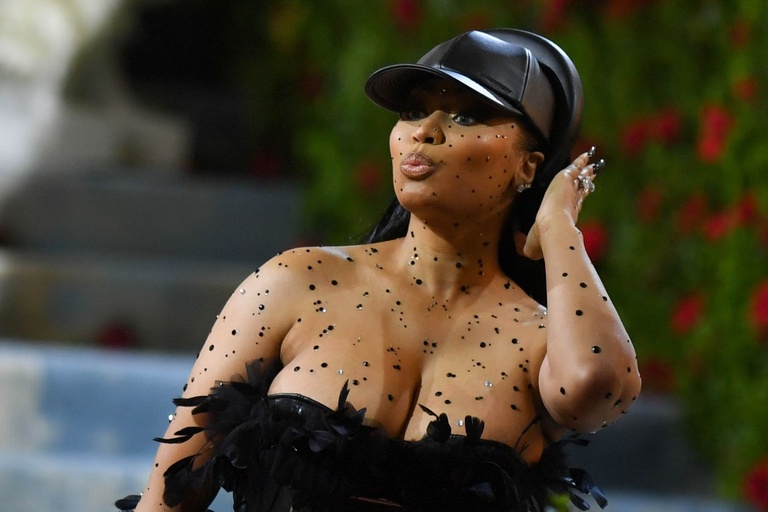 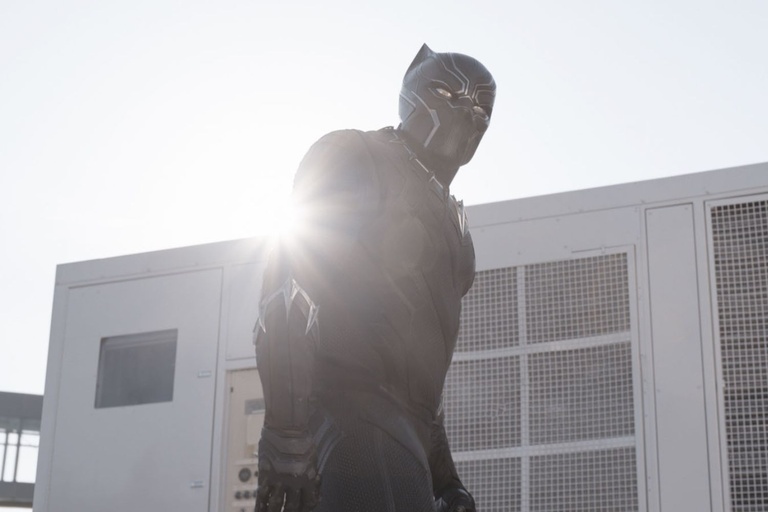 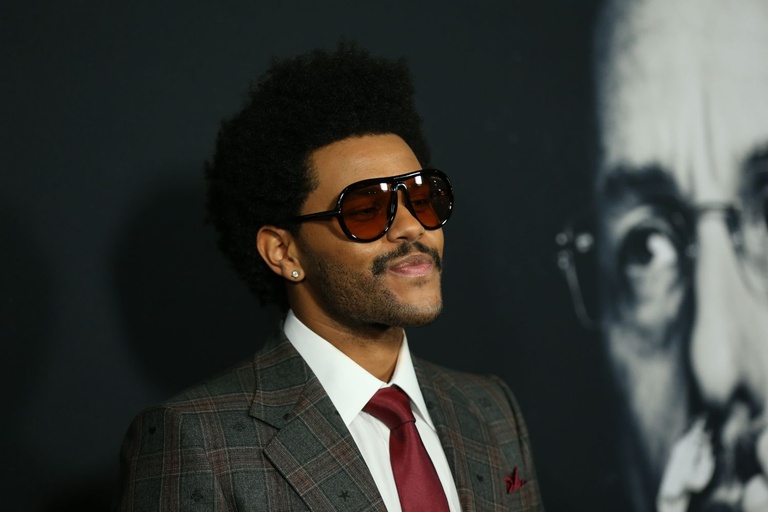 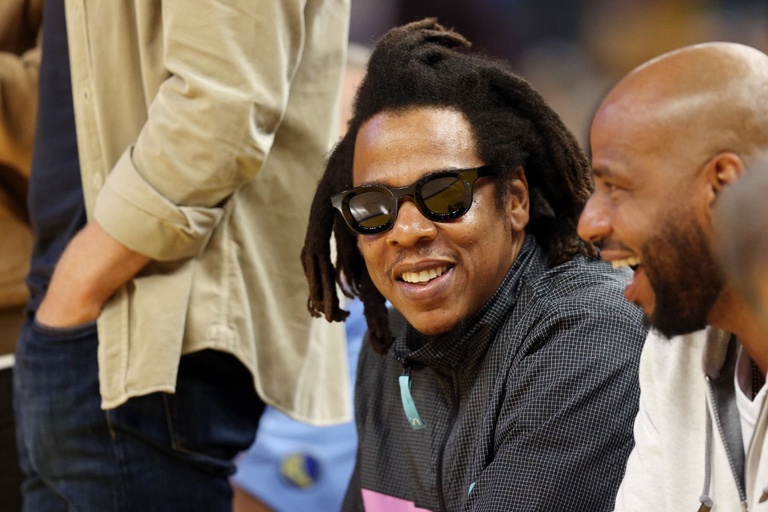 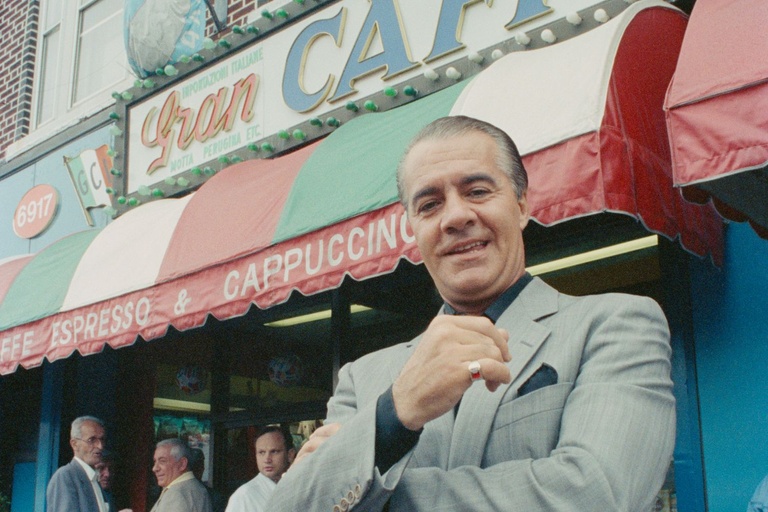 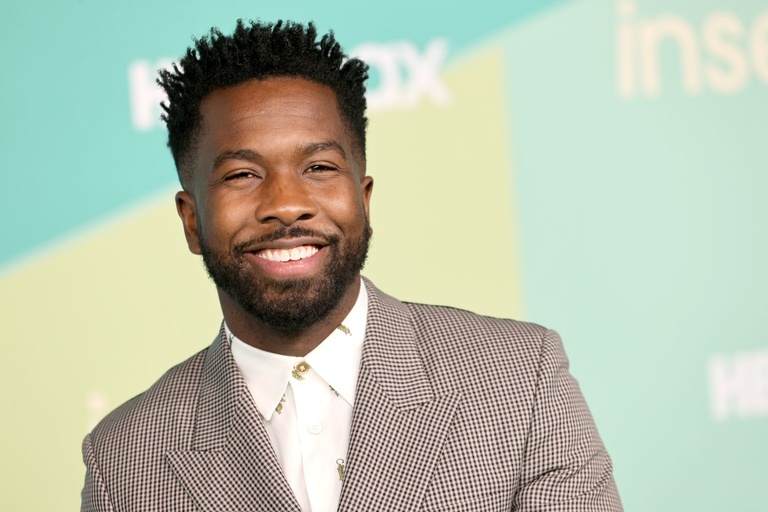