Disney+ has dropped the first trailer for its' upcoming biographical sports drama film, Rise. The film follows the lives of NBA legends Giannis Antetokounmpo and his two brothers, Kostas and Thanasis, who moved from Greece to America - then all three joined and dominated the NBA. The heartfelt story of a family, ambition, and love for the game drops this summer. So let's take a look, shall we?

If you're an NBA fan, then you already know who the Antetokounmpo brothers are. But for those who are sleeping on the world's greatest sport, let us give you the run-down. The Antetokounmpo brothers are the NBA's first trio of siblings to win an NBA championship. You heard us right! Three brothers, three NBA champs. But how they got there, now that is a story for the books... The recently released trailer gives audiences a glimpse inside the biopic, showing the hardships the family faced after moving from Nigeria to Greece, after facing threats from police that they would be deported. The boys all had a love of the game and an even bigger love for each other - and with big dreams and hard work, they all made it.

The trailer begins with a voice saying, "They said I didn't belong, that it was impossible, that we'd never make it, that we couldn't have an impact," but together, they absolutely did. In 2013, Giannis was chosen as a first-round pick by the Milwaukee Bucks during the NBA draft, and he received the name "Greek Freak" based on his massive size and wild wingspan (over 7 feet). His brother Thanasis Antetokounmpo plays alongside him on the Milwaukee Bucks - and the NBA originally drafted their brother Kostas in 2018 to play for the Dallas Mavericks.

"I am thrilled and honored that Disney+ is bringing my family's story to people all over the world," noted Giannis in a statement, who also served as executive producer on the project. "My hope is that it will inspire those in similar circumstances to keep the faith, stay true to their goals, and not to give up on striving for a better life." We can't wait to catch the inspirational story behind the Antetokounmpo brothers dropping soon. But in the meantime, stay tuned for more updates. 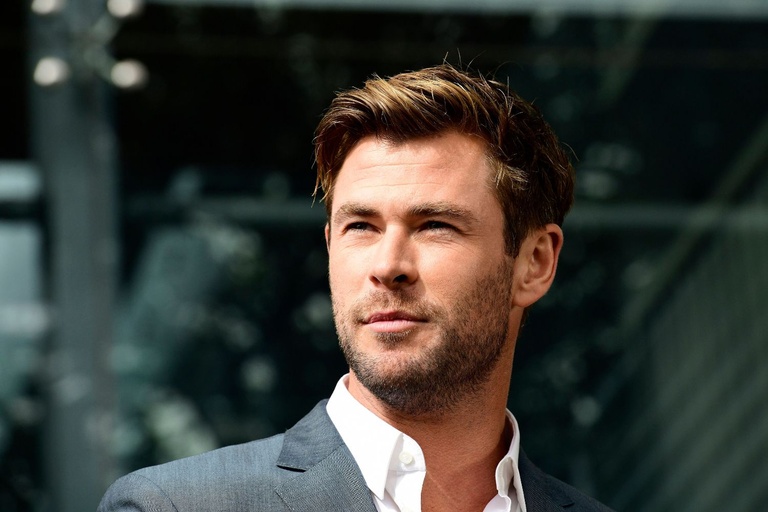 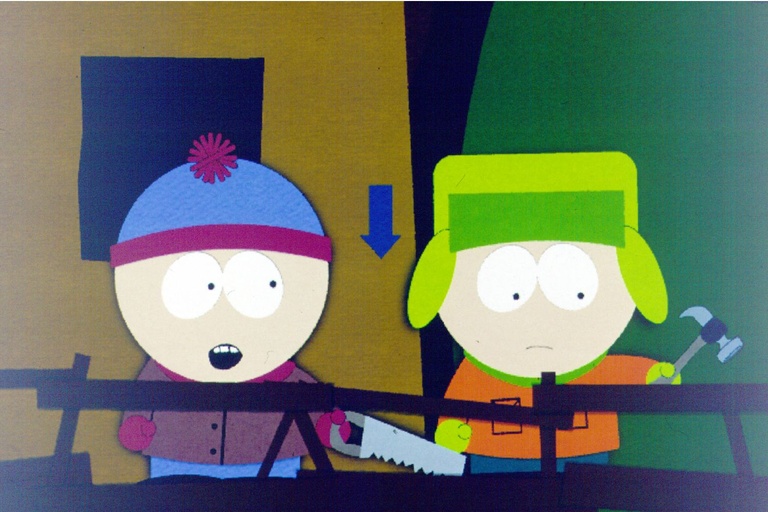 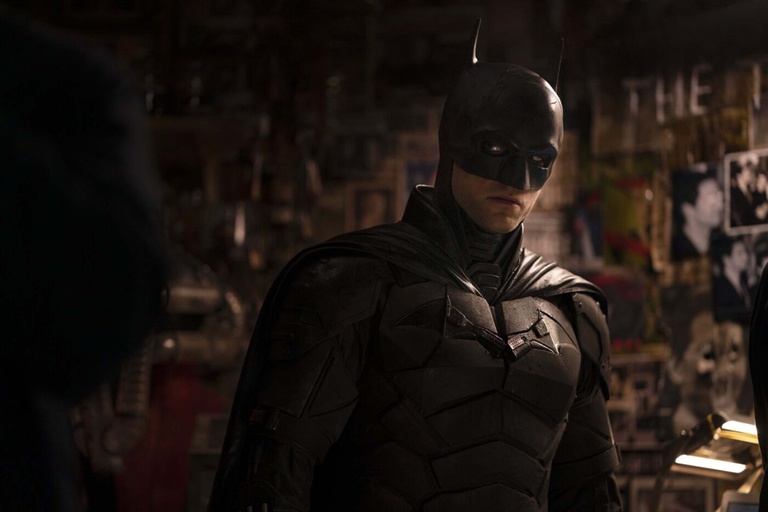 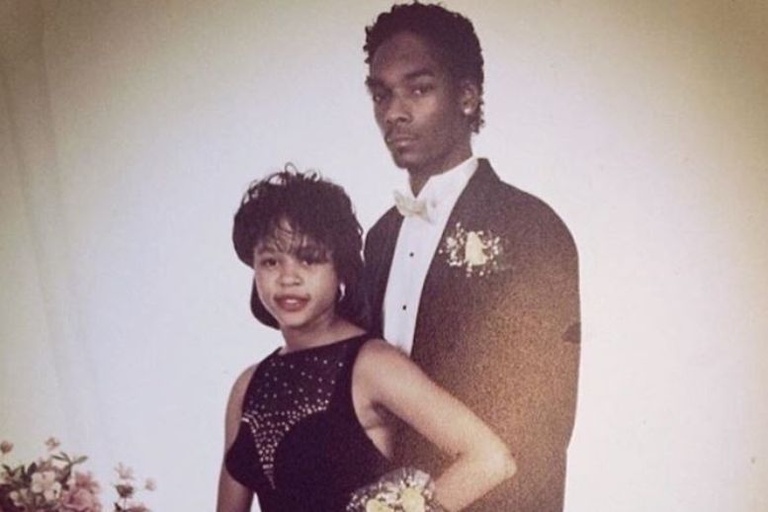 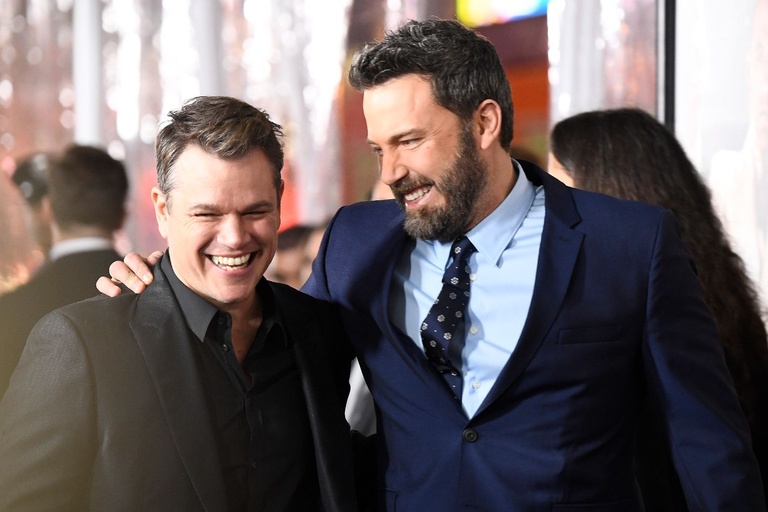 Ben Affleck and Matt Damon Link Up For Nike Biopic

After the release of Good Will Hunting in 1997, the best friend duo Matt Damon and Be...