Drake gave us all of six hours to prepare for his latest album, Honestly, Nevermind. And after gifting us with an album, he dropped a music video to his new track, Falling Back. That's a lot for a Friday. The rapper's LP comes just nine months after Certified Lover Boy and is dedicated to the late Virgil Abloh. Honestly, Nevermind feels a lot like Passionfruit Drake with an ongoing summer vibe to it, and we're picking up what he's putting down. Here's what to know.

The rapper announced his new LP on the 'gram just hours before the drop, with an image of the album art and the caption: "7th studio album 'Honestly, Nevermind' out at midnight", with another post showing the 14 song tracklist. Obviously, fans started spiraling at the thought of another surprise Drake album but only had a few hours to do so before it was released. The album comes in at under an hour and was executively produced by Drizzy himself, Drake's manager Oliver El-Khatib, Noel Cadastre, Noah "40" Shebib, and Black Coffee. However, 21 Savage is the only credited artist on the record, appearing on Jimmy Crooks. Oh, and get this: the album is listed under the dance genre.

Many expected a rap album with the arrival of Honestly, Nevermind, but instead, Drake has given us a dance-meets-house vibe with this one. Critics have said the 6 God didn't put down much rap on this album, but we'll gladly take anything with Drake's name attached. In addition to Honestly, Nevermind, the artist dropped an accompanying 10-minute music video to the song Falling Back, with a very unexpected yet special appearance by Tristan Thompson. In the music video, the Certified Lover Boy tells Thompson he is ready to settle down and is "in love" as he prepares for his wedding day... and later marries 23 Instagram models. Oh, the irony.

So now that the album is out, the audience is 50/50 on what the final product sounds like, but according to Drake, "It's all good if you don't get it yet," he noted. In a clip with Calling My Name playing in the background, the artist added, "That's what we do! We wait for you to catch up," he said. "We in here, though, we caught up already. On to the next. My goodness!" Alright, Drizzy! 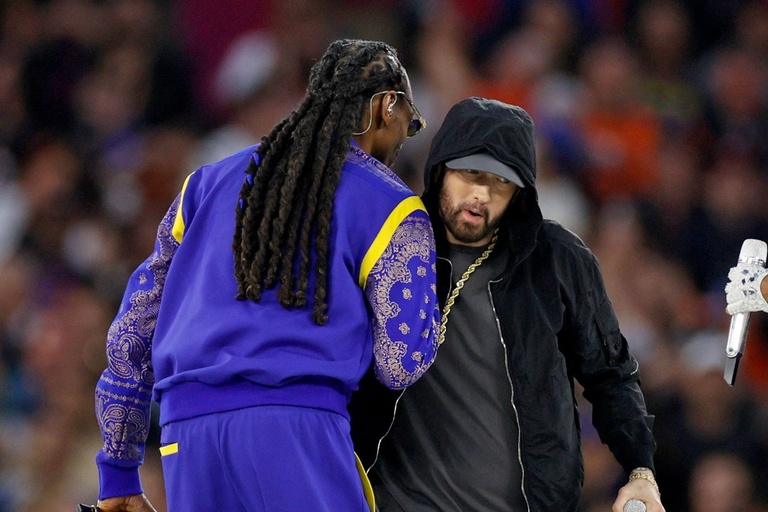 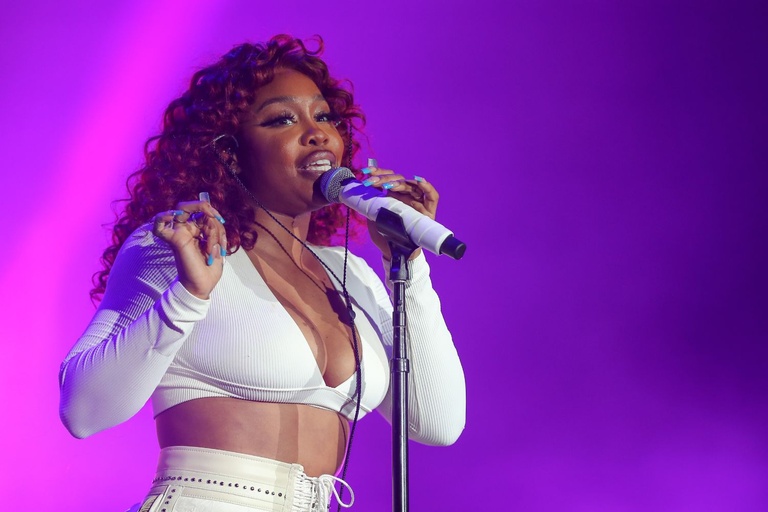 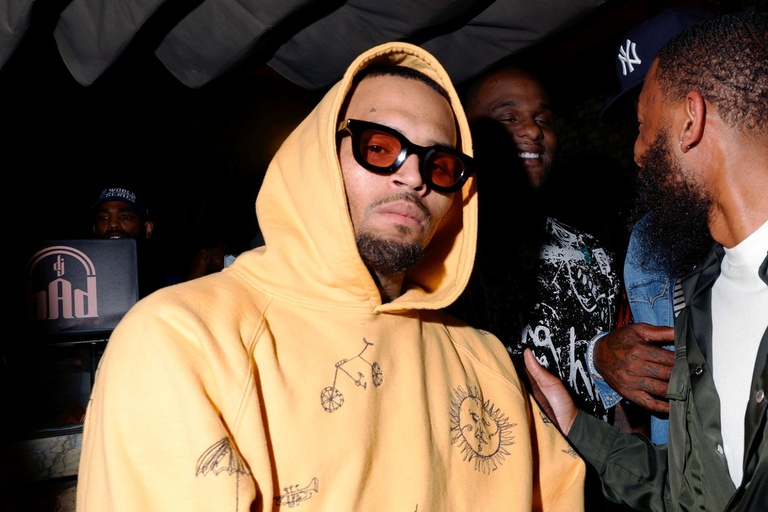 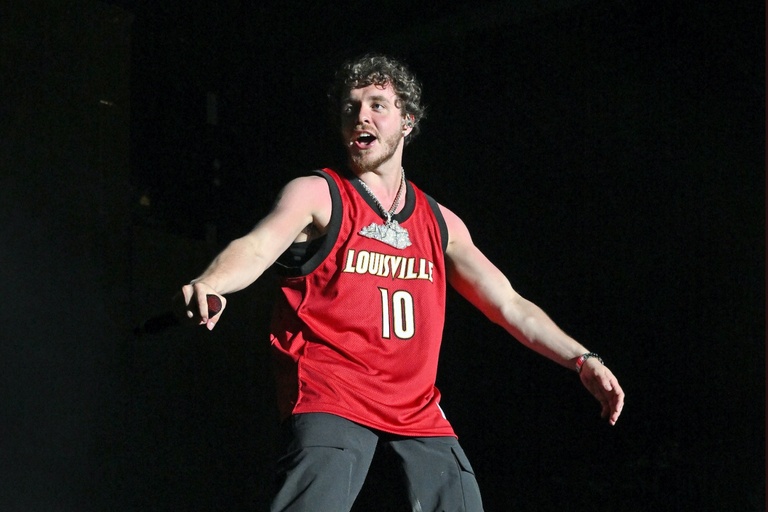 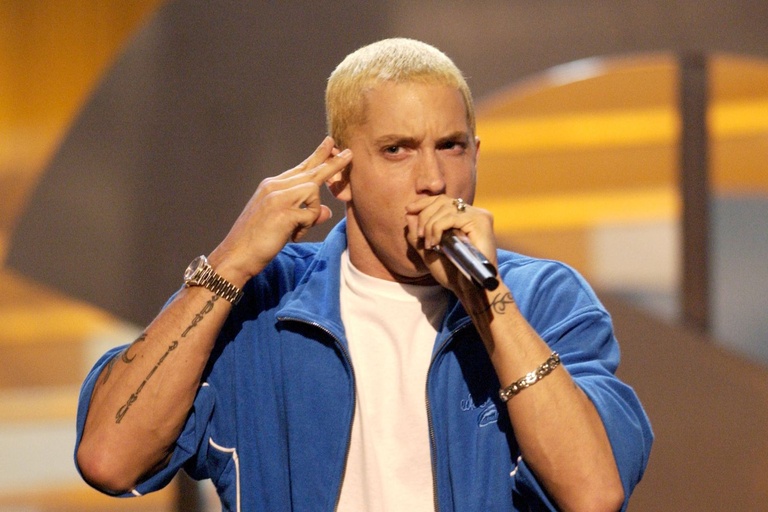