Professional boxer and social media personality, Jake Paul, has officially offered the feuding duo, Kanye West and Pete Davidson $30 million each to fight each other and settle their beef in the ring once and for all. So why does Jake Paul want to give $60 million to Ye and Davidson? Here's what we know.

The YouTube sensation made headlines after offering West and Davidson an insane amount of cash to fight each other and put their online feud to the test. At first, some were sure he was trolling, but he has officially confirmed he's for real. For those who forgot - Kanye has been banned from Instagram for many reasons, but one is his constant attacks towards ex-wife Kim Kardashian's new boo, Pete Davidson. *Cue Jake Paul, who decided to intervene and offer the 44-year-old rapper and 28-year-old comedian cash to settle their differences.* As Paul put it, it's traumatizing Kim and the kids - and he is "sick" of it. Thoughtful, we guess?

I have $30m guaranteed for Kanye

And $30m guaranteed for Pete

Money will be put in escrow before

Let’s settle this beef like men, before the children get any more impacted

In an interview with TMZ, Paul explained his reasoning behind the generous offer. "Look, I'm sick of them going back and forth on social media," he said. "And I think it's affecting the kids' lives, like Kanye's and Kim's kids. They are the ones who are going to take the most trauma from this." Paul, who was the highest-paid boxer last year, personally guarantees they already have financial backers for the fight, and the money will go into their accounts before the fight even starts. However, for the wealthiest rapper in the world, the money might not excite him. But as Paul said, "What will excite him is beating up Pete Davidson. And I know Pete used to live in his mom's basement. So $30 million dollars to him is a lot of money. Plus pay-per-view upside," he continued. So we guess that settles that...

Jake Paul confidently added that his company, Most Valuable Promotions, will be ready if the two agree to fight over Kim Kardashians' love. In the meantime, we'll start prepping our pay-per-view as we patiently away for the fight of the century to go down... 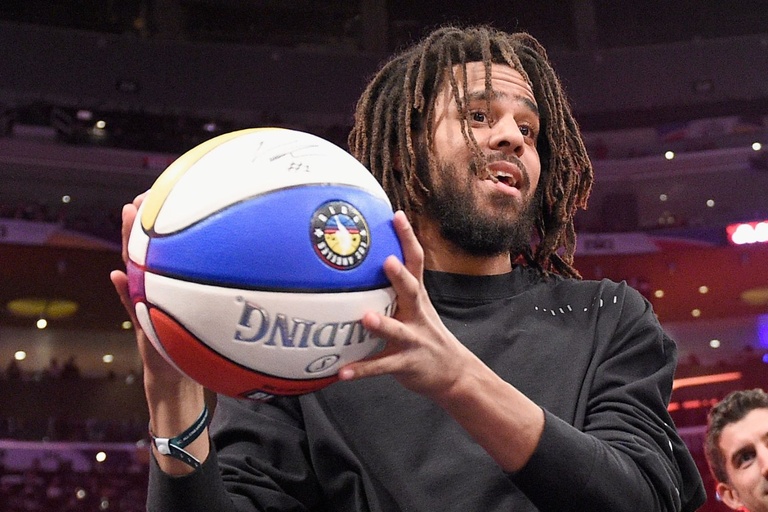 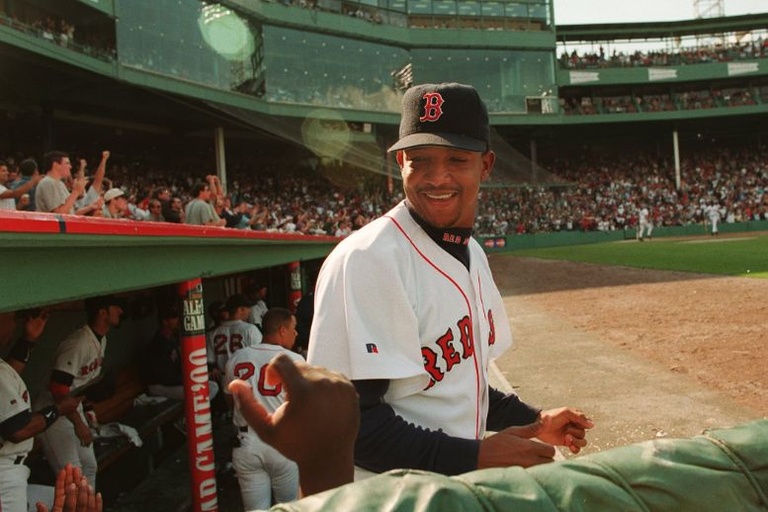 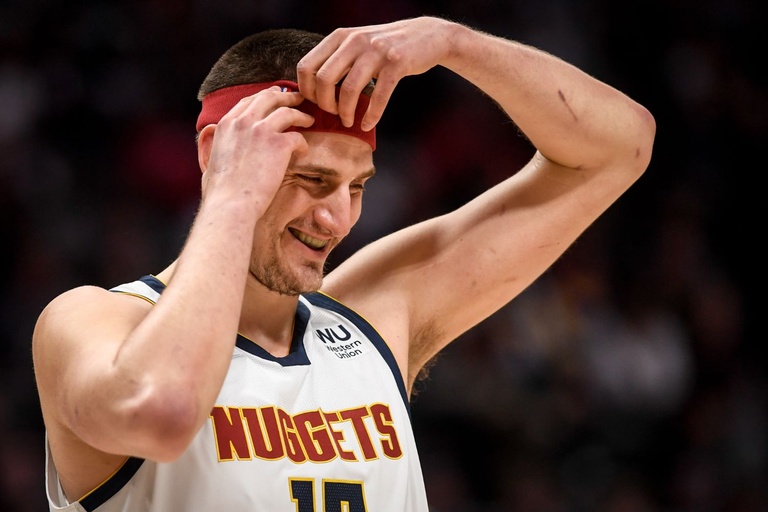 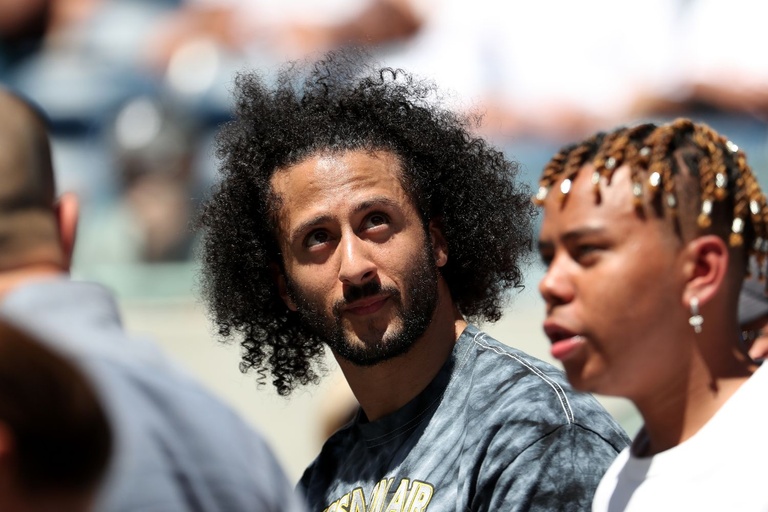