Although he may not be returning for an entire golf season, the seasoned golf pro Tiger Woods has made it clear that while he isn't retiring, he has "nothing" immediately planned. The athlete told reporters at the British Open, "Maybe something next year. I don't know. But nothing in the near future. This is it. I was just hoping to play this one event this year." However, Woods' longtime caddie, Joe LaCava, hopped on The Dan Patrick Show this week to explain what he believes Woods' itinerary will look like for the upcoming year. So let's take a look.

Considered one of the greatest and most influential athletes of all time, Woods is nothing short of an absolute beast. Tiger is tied for first place in PGA Tour wins and is currently ranked second in men's major championships, holding tons and tons of widely-recognized golf records. However, last year Mr. T got into a tragic car accident that left the athlete hospitalized and with multiple leg injuries that had many questioning if he would be able to get on the course again. However, over a year later and TW is slowly returning to the sport.

According to LaCava, "Hopefully he'll play Hero and PNC Father and Son in December, then maybe the Genesis Invitational... I'm hoping for three, maybe four tournaments before the Masters," which is next April. If all goes according to plan, Woods will play alongside his 13-year-old son Charlie at the PNC Championship for the second year in a row.

LaCava opened up to audiences on what he thinks their timeline will look like around the Fall to prepare the athlete to start putting again. "I'll say, 'Hey, Tiger, listen. If you're starting to feel better, maybe in October, November, maybe I'll come down [to Florida] for a couple weeks, we'll hang out,'" as he lives in Connecticut full time. "'We don't have to play every day, we don't have to practice every day. I'll be there and maybe give you a little motivation. We'll go down and play and practice a little bit here and there to get ready for the Hero and get ready for the following year of 2023," he said. LaCava continued, "We'll get him ready in any respect that he needs." Until then, stay tuned. 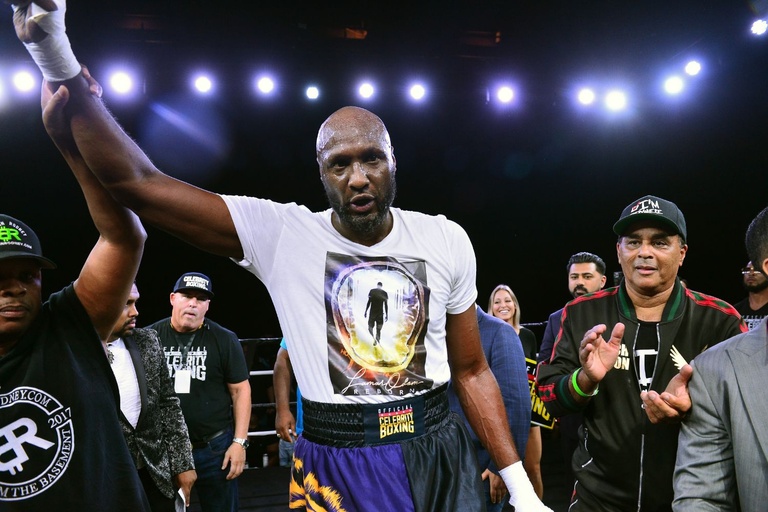 Izzy Drake, aka Fake Drake, has challenged the real Drake to a $1 million Celebrity B... 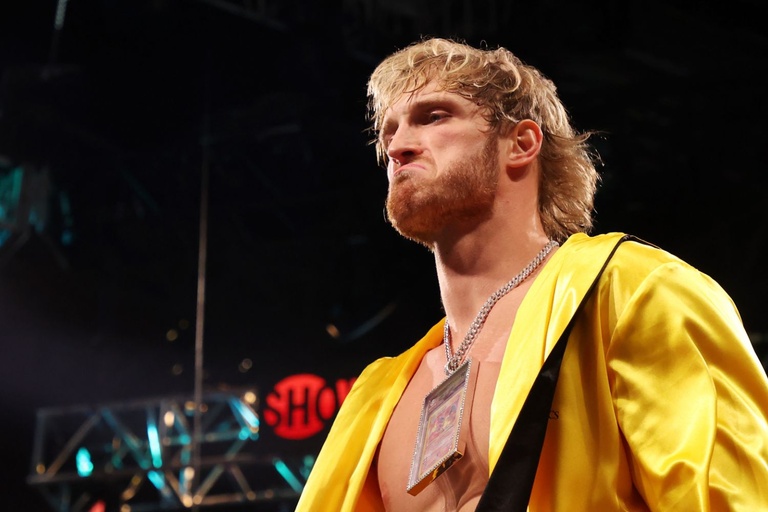 Logan Paul has officially signed with WWE! A short time after making his debut at Wre... 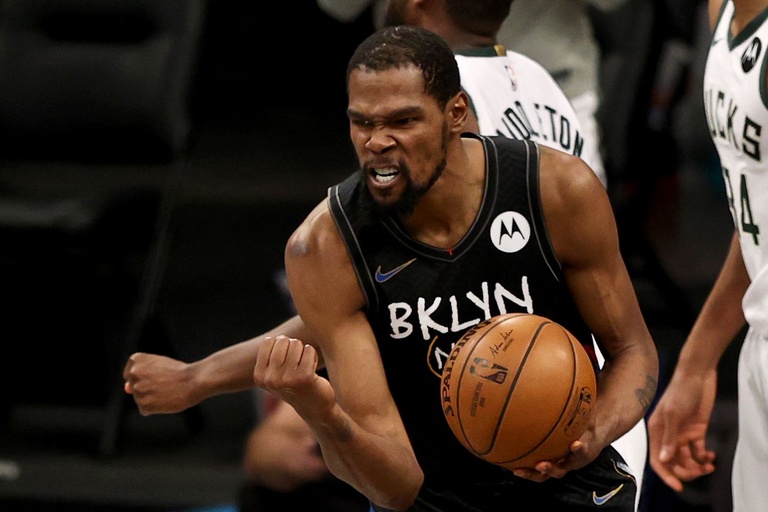 NBA star Kevin Durant has been playing for the Nets since 2019. But it seems he's... 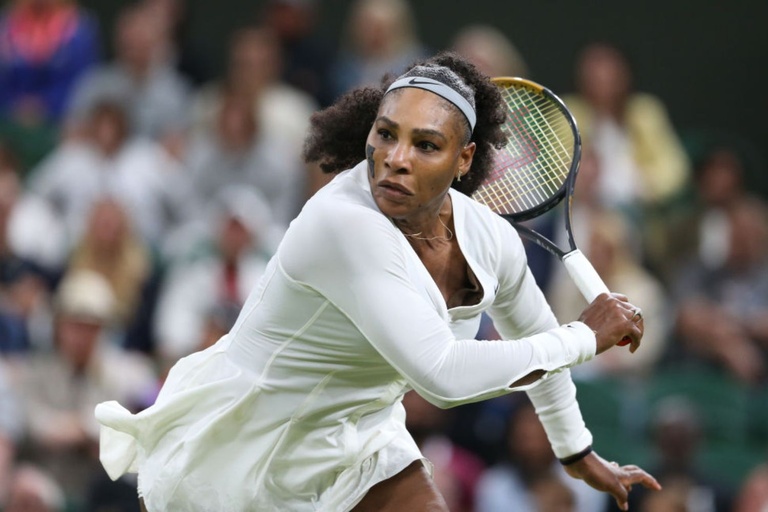 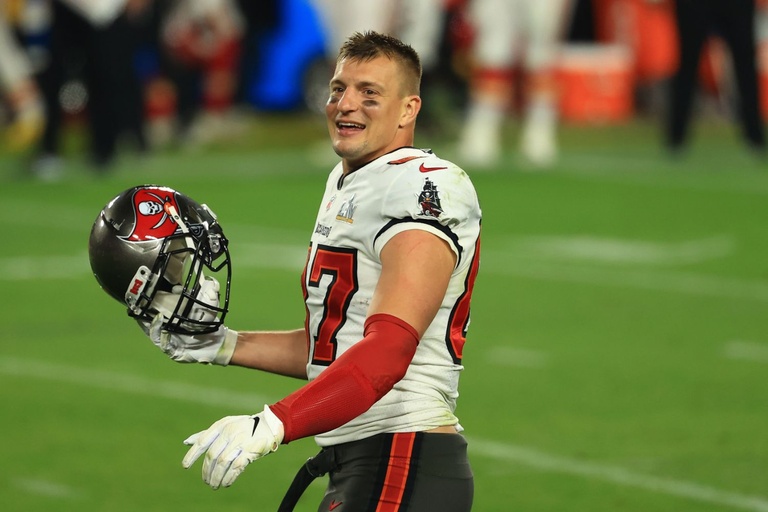 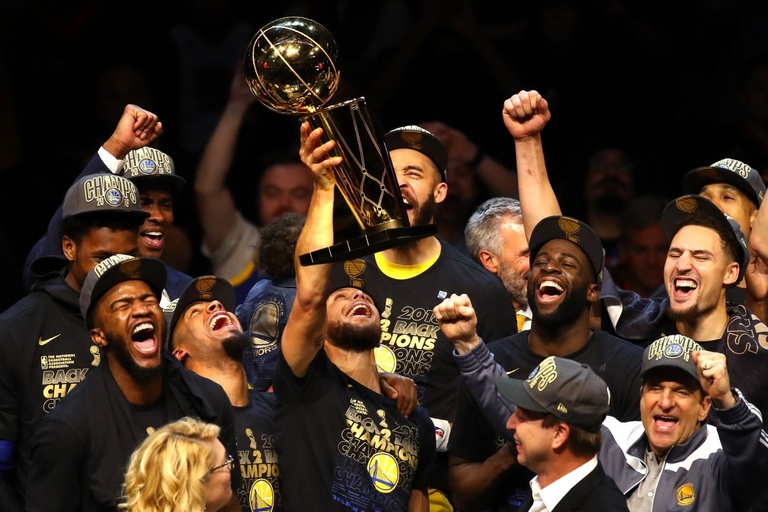