Goodbye Yeezy. What's up, Supreme? Kanye West's former boo, Julia Fox, just traded in her Balenciaga moments with Ye for rocking an untraditional flight attendant outfit in Supreme's Spring/Summer 2022 Ad by Harmony Korine. The actress is killing the game by starring in Supreme's latest campaign, showing audiences everywhere she is Hollywood's "number 1 hustler." Here's what to know about the upcoming drop.

The streetwear brand called upon the Forbidden Fruits co-host, Julia Fox, to star in their latest Internet-shattering campaign. Recently, the No Sudden Move actress showed the world her unconventional DIY street style looks, like the matching jean bandeau and ultra rise jean moment she styled - so maybe her collab with Supreme came just in time. Fox's feature in the Supreme campaign came right after February's announcement of Denim Tears founder Tremaine Emory taking over as the streetwear brand's newest and latest creative director. In the same month, Supreme released its Spring/Summer 2022 collection, including Supreme-ified Kraft Macaroni & Cheese and an Airstream travel trailer. We'll take one of each, please. So, where does Julia Fox fit into the picture?

Taking a step back from her recent DIY projects, Fox stole the limelight in her Supreme campaign debut. With so much hype surrounding the viral star, fans everywhere were buzzed to see the model join the Supreme fam for her this collab. The social media-shared images show Fox decked out in flight attendant apparel, sitting on the lap of a Supreme OG, Tyshawn Jones, whose carrying some cash in his hands and a model on his lap. Fox is staring down the camera, holding a bottle of Hennessey, preparing to pour up some drinks for the duration of the long flight.

The Supreme Spring/Summer 2022 droplist has been drawn out over the last few weeks, with the upcoming Supreme/Magic Ink Markers set to drop on April 21st. So stay tuned for more updates on streetwear's hottest drops and if Fox will be serving any more homemade lewks - or will she be sticking to Supreme from now on? 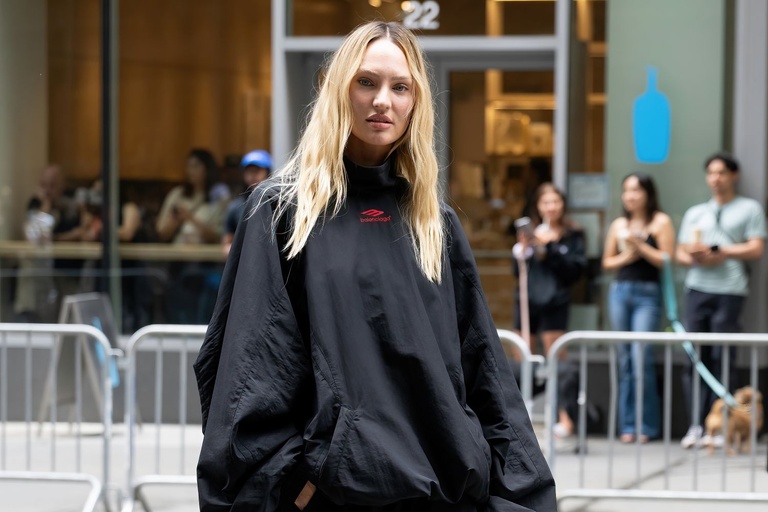 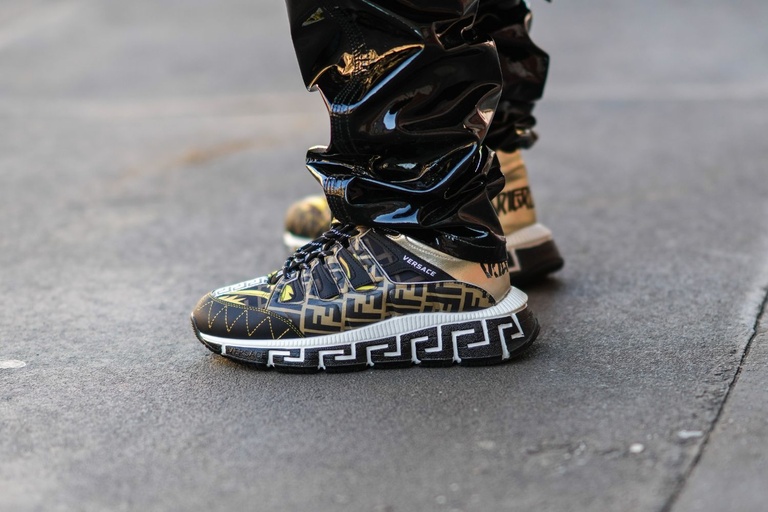 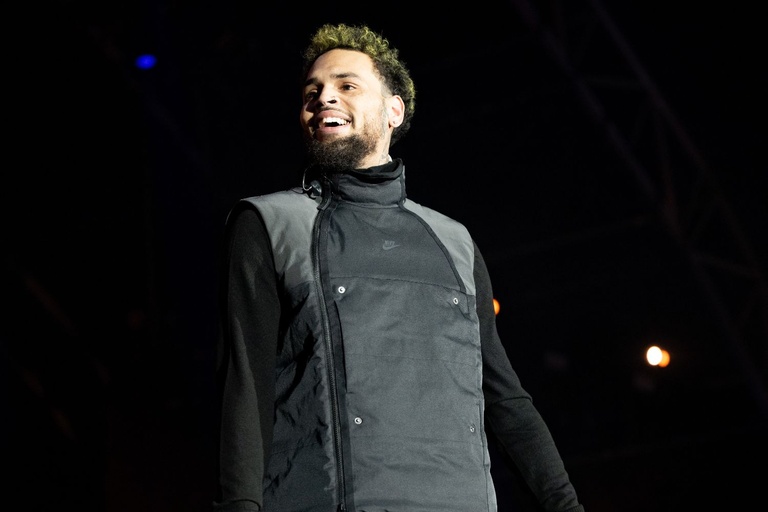