Not only did Kendrick Lamar attend the Louis Vuitton Men's Spring/Summer 2023 collection show in Paris, but he also performed. The Money Trees artist sat front row during the fashion show at the Louvre as he took the mic - all in tribute to the one and only Virgil Abloh.

The show demonstrated all the upcoming pieces from the fashion house's upcoming men's collection, with a colorful runway featuring a marching band performance. The show was full of color, abstract patterns and designs, oversized suits, geometric accessories, and plenty more. Lamar sat front row between his pgLang partner Dave Free and model Naomi Campbell in an oversized gray LV suit, silver-tipped cowboy boots, and the diamond crown seen on the cover of the Mr. Morale & The Big Steppers as he performed a medley of songs from his latest album.

Lamar sat casually cross-legged as he was accompanied by an orchestra, starting the show with his track, Savior. He effortlessly continued carrying the show with Rich Spirit, Count Me Out, and N95. The rapper paid tribute to the late artistic creator, Virgil Abloh, with an outro at the end of the show saying "Long live Virgil" as he continuously said Virgil's name over and over again over the beats. For the show's finale, the models carried a rainbow banner down the runway, representing a looping roller coaster of the yellow brick road, which represented one of Abloh's earliest collections that honored The Wizard of Oz and The Wiz.

The iconic diamond-encrusted crown of thorns seen on Lamar during the fashion show has become a quick staple of the artist's wardrobe. First seen on the cover of Mr. Morale & The Big Steppers, Lamar has since dawned the stunning headpiece at Glastonbury in England, the LV fashion show in Paris, and a few more spots, raising whole lotta questions - like what is the story behind this one-of-a-kind piece? According to Vogue, the custom-made titanium and pave diamond crown was a collaborative piece between Tiffany & Co. and Lamar. According to Dave Free, Lamar's longtime collaborator, "The crown is a godly representation of hood philosophies told from a digestible youthful lens," and we're sure if anyone can hack it, Kendrick can.

KENZO has officially released its 'Drop 3' of the Autumn/Winter 2022 Collecti... 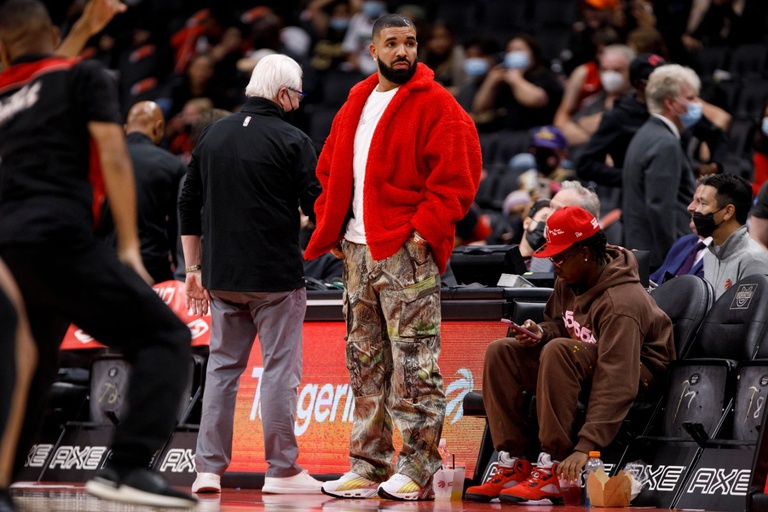 Drizzy is here to make sure ya'll are looking fly while running up and down the c...

The local optimist group, Mahappy, has linked up with Columbia Sportswear for their l... 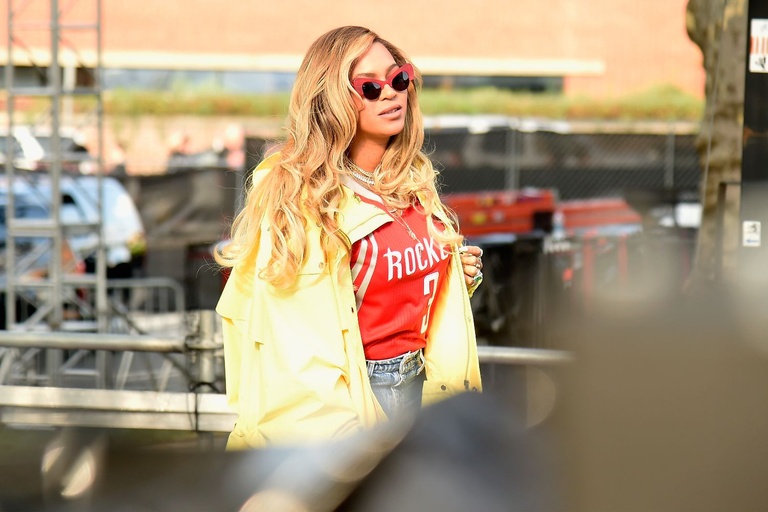 There's a lot going on for Beyonce fans right now! Between the recent news of her... 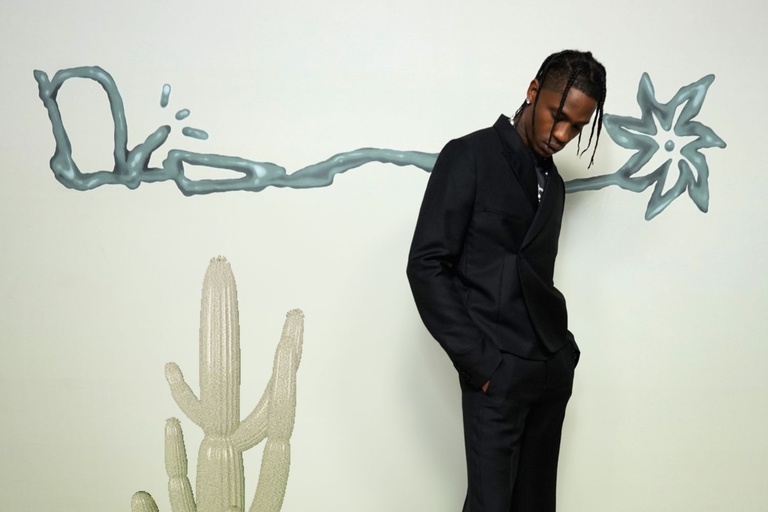 The postponed collab between Travis Scott and Dior is finally set to launch - so let&... 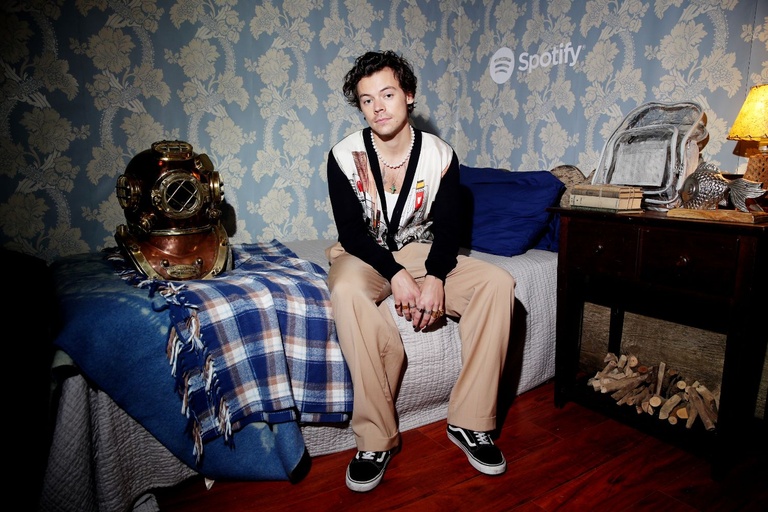